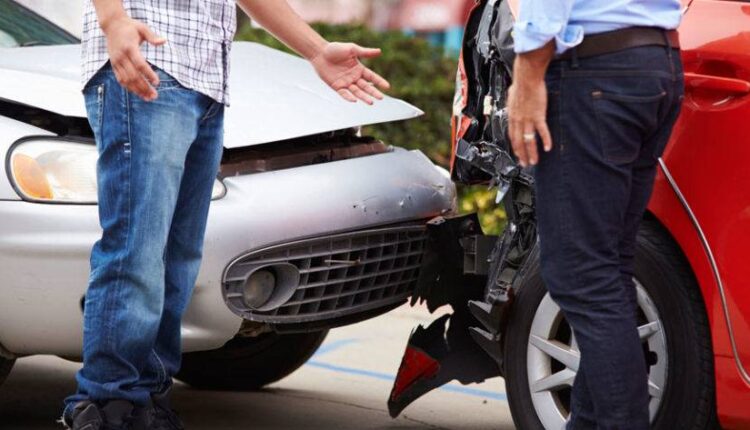 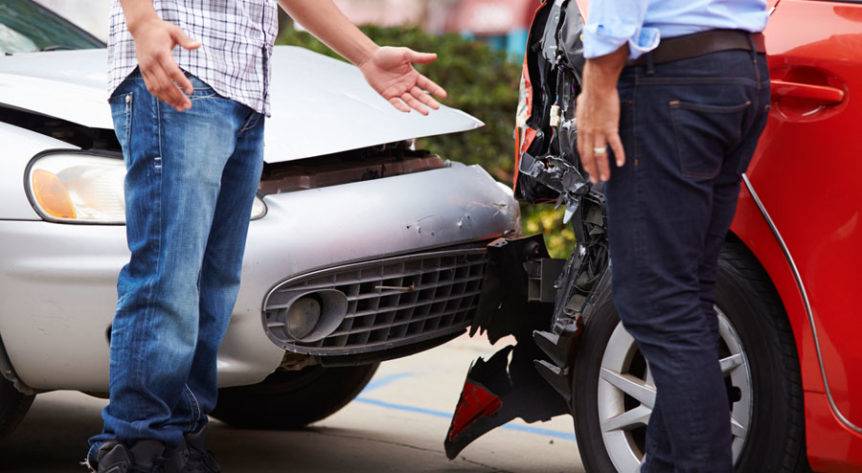 People are prone to blaming and finger-pointing immediately after an unforeseen disaster. Finding out who is speaking the truth about the accident will be complicated as a result of this. Proof of what actually occurred can be aided by photographic documentation.

Photographic proof is quite helpful when trying to get compensated for an accident. If you are prepared to make a claim, get in touch with Philadelphia, PA car accident attorneys right once. So that you may concentrate on getting well, and your attorney can handle the rest.

After a mishap, taking pictures

Taking pictures and films at the accident scene is one of the next things you should do after making sure there aren’t any severe injuries that require emergency medical attention.

Photograph the following, if you can:

Take photos of anything you think contributed to the accident or is significant for your upcoming claim. Despite the fact that you might feel that you are taking too many photos, you should actually take a lot more. You never know what could come back to affect your case in the future.

Following the collision, some photographic evidence can be used to establish liability. An illustration of this would be pictures of skid marks on the road, which would show that the other car was speeding and attempted to prevent a collision by slamming on the brakes but failed. The location of the autos after an accident would be further proof that would help establish fault. It would be obvious who was at fault, for instance, if a picture was taken of one car directly hitting the side of another.

To Support Your Memory with Evidence

It can be easier for you to recall specifics about the collision when you have photographic proof, which is useful when you need to prove liability. According to research, people’s capacity for accurate memory formation is compromised in high-stress conditions. As a result, you might not remember everything that happened immediately following an accident. It’s also possible that crucial elements may have been omitted from what you recall having happened over time. You are more likely to remember what happened correctly and be able to explain it to insurance companies or lawyers if you have images of the incident.