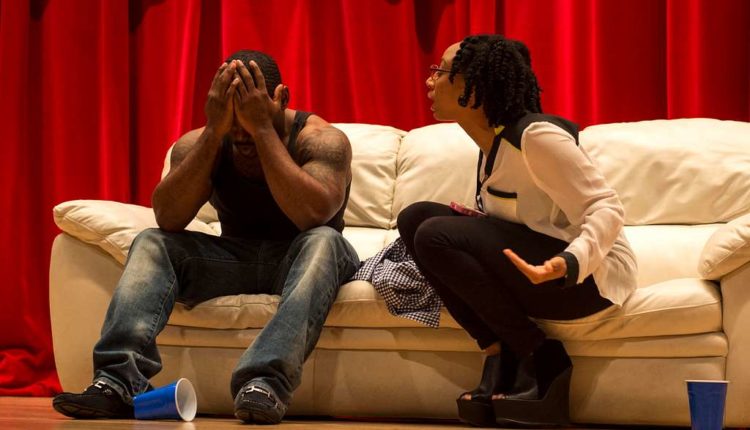 If you have been accused of a sexual assault in Colorado, then you should seek the help of a qualified criminal defense lawyer immediately. The consequences of a conviction on a sex crime can be devastating to victims and their families.

In Colorado, assault laws are based on state and federal law. This means that if you have been charged with this crime, then you should consider getting a reputable Colorado sex crime attorney to help you fight the charges against you.

You may be facing serious charges such as assault, sexual abuse, kidnapping, sex trafficking and more, so it is important that you find an experienced attorney to represent you.

Colorado’s sex assault laws are very complicated and the details of each of their elements can become quite confusing. However, if you or someone you know has been charged with any of these offenses, it is highly recommended that you retain a competent legal advisor to help navigate through the legal system and to represent your best interests. This is especially true if the allegations are serious and related to a physical injury or life threatening circumstances.

A lawyer with experience defending sexual assault offenses can help ensure that your rights are protected and that your legal rights are not being trampled on due to lack of knowledge or inexperience.

Is Self-Defense a Violent Crime?