Is Self-Defense a Violent Crime? 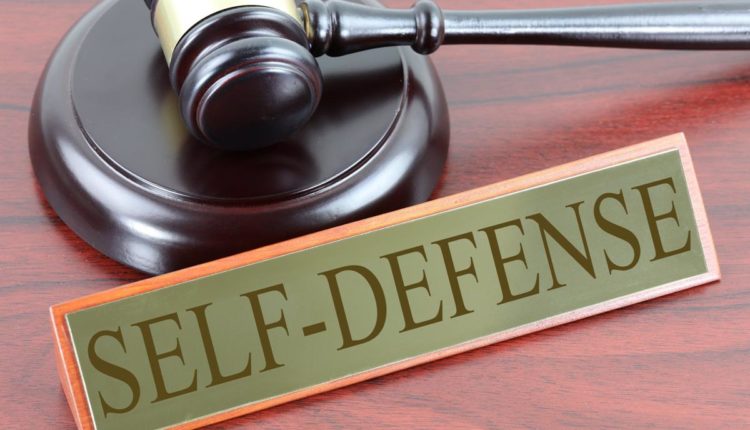 No, self-defense is not a violent crime. Instead, self-defense is a defense to various violent crimes, including murder, battery, and assault. The legal defense can be used when a victim intentionally injures or kills an attacker who threatens them with immediate physical harm or inflicts bodily injuries. Self-defense occurs when the victim uses physical force to protect themselves and stop or avoid being harmed.

Justifiable Homicide a Self-Defense in Oklahoma

When most people hear the word “homicide,” they immediately think about a serious violent crime. However, homicide is not always a violent crime. As absurd as it might sound, homicide can be lawful. Oklahoma law recognizes “justifiable homicide” as the killing of another person that can be justified.

Under21 OK Stat § 21-733, justifiable homicide occurs when a person kills another person to:

What are Self-Defense Laws in Oklahoma?

The State of Oklahoma recognizes that the use of physical or deadly force may be justified for the protection of yourself or others against people who commit felonies, cause serious harm, or threaten their safety.

Self-defense laws in Oklahoma are comprised of three doctrines:

Exceptions and Limitations on Self-Defense in Oklahoma

There are situations in which the use of physical or deadly force against another person is not justifiable. Some exceptions and limitations on self-defense in Oklahoma are:

The use of force is not justifiable in any of these situations. Even though self-defense is not a violent crime in Oklahoma, the person who used defensive force against another individual should consult with a knowledgeable criminal defense lawyer to protect their rights and prove that self-defense was necessary. Contact our attorneys at Boettcher, Devinney, Ingle & Wicker to discuss your particular situation. Call at 580.765.9660 to schedule a free consultation.