Why are divorces increasing in celebrities? 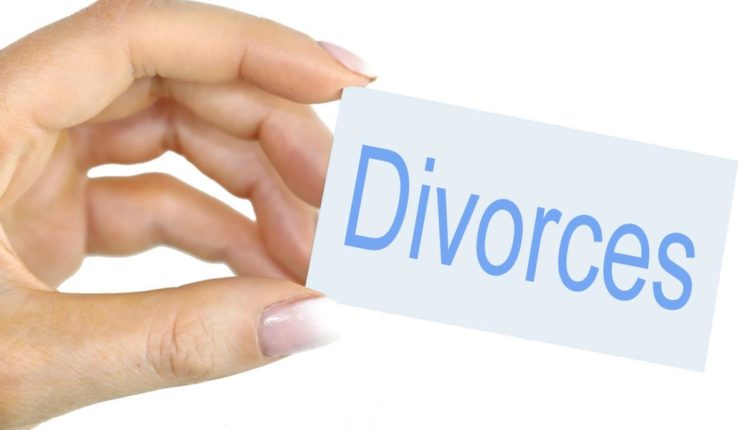 Celebrity breakups and divorces are hot-button topics. We hear about them almost every day. The media frenzy over Hollywood’s next “it” couple and the news headlines dedicated to the unfortunate divorce is a testament to that. Celebrity relationships are known for their short duration and bitter ends. We tend to think that celebrity divorces are extremely common because we are constantly bombarded with celebrity divorce headlines through magazines, newspapers, social media, other media outlets. As it turns out, celebrity marriages do end up in divorce more frequently. It might seem, from the outside looking in, that fame, money, and adulation are enough to keep people happy both in their personal lives and professional lives. This couldn’t be further from the truth as these reasons can sometimes also lead to bitter divorces and stressful child custody battles; both of which take a toll on not only the parties involved but also their immediate families; especially children. Besides, they have access to the best celebrity divorce attorney, that is another factor.

Conclusion – Celebrity couples are not normal couples. Their lives are different than normal couples. Fame, money, power, position can change people’s perspectives. They can easily afford the expensive attorney charges that are associated with divorce. This is why celebrity marriages usually end up in divorce.

6 Important Things To Do Following a Car Accident

How to File for a No Fault Divorce in Virginia

Hiring a Divorce Lawyer: Going for One Who Keeps Your Best Interest in Mind

Getting a Divorce: Here’s What You Can Do to be Emotionally and Financially Prepared