What Is Considered Sexual Assault? Reduce Risk of Becoming a Victim 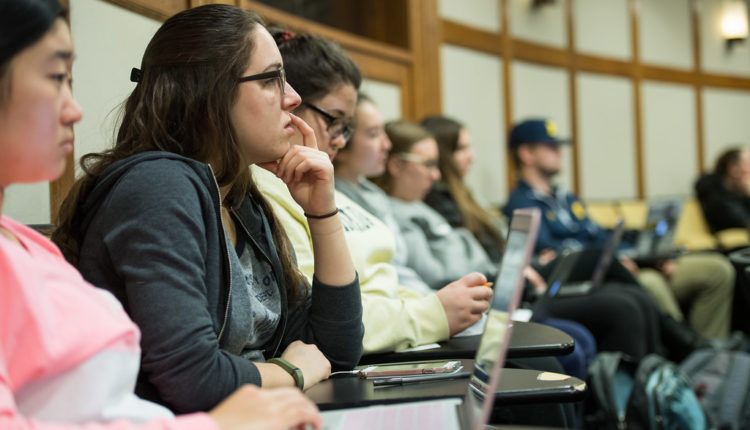 Sexual assault is defined as an act of sexual violence against a person. The term “sexual assault” can also be used for any sexual activity that takes place without the consent of the person. Sexual assault occurs when a person sexually touches another person without their consent. Sexual harassment, child abuse, rape, groping, domestic violence are all different forms of sexual assault. Sexual assault is a serious crime. There is a wide misconception that rape and sexual assault are the same things. This couldn’t be further from the truth as there is a clear difference between the two terms. Rape is defined as a sexual act in which a person uses his penis to penetrate a woman’s vagina and anus (or a man’s anus) without their consent. Sexual assault, on the other hand, occurs when a person uses an object to penetrate a woman’s vagina and anus (or a man’s anus) without that woman or man’s consent. It is important to note that rape is a form of sexual assault. Sexual assault can cause severe psychological, emotional, and mental distress to the victim. It can be hard for victims of sexual violence to deal with the trauma associated with the assault.

We need to be responsible when it comes to our own actions as sometimes our actions can lead to disastrous consequences. For example, consuming too much alcohol and doing drugs at a party or any other event can put you at a greater risk of becoming victimized.

You don’t have to put up with a person’s unwanted sexual advances. Tell them clearly what you want and don’t want, whether you like something or not. You have to be assertive and tell them clearly and directly that you don’t appreciate their current approach.

You need to be able to trust your instincts and use the interaction cues as potential signs of danger. If you feel uncomfortable or feel like you are being threatened, you need to get out of there PERIOD.

Being a victim of sexual assault is scary and will take a toll on your physical and mental health. There are even times where people will put the blame on you, making you feel vulnerable. In some cases, if the perpetrator is your boss they might even use your job as leverage to settle. These things make it difficult for victims to come forward due to fear of retaliation. But keep in mind that this is not your fault. The perpetrator is the one to blame for not being able to stop their sexual urges. Know that you are not alone and that you have your loved ones and those who are also victims of sexual assault who will support you. So don’t be afraid to speak up, by doing so you’re also helping others avoid the same ordeal you’ve been through.

Blunders to Avoid When Facing Criminal Charges in Houston

Tips to Remember When Hiring a Good Personal Injury Lawyer