What Do Entertainment Lawyers Do? 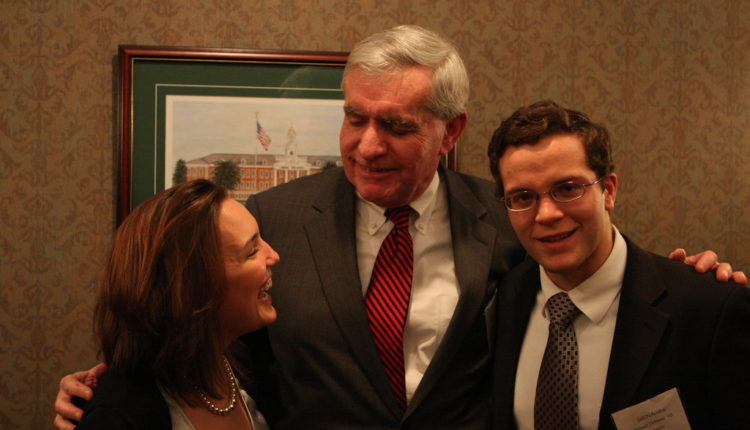 Becoming a lawyer requires obtaining a bachelor’s degree, passing the LSAT (Law School Admission Test), attending law school, and passing the bar exam before finding employment as a lawyer. There are many subspecialties, such as family law, criminal defense, corporate law, and medical law. However, one of the more exciting subspecialties to break into is entertainment law.

What Is Entertainment Law?

Entertainment law is an area of the legal system aimed at representing and protecting entertainers and entertainment media companies. It addresses creative intellectual property and entertainment industry matters such as contract negotiations, labor laws, non-compete agreements, and FCC (Federal Communications Commission) compliance. The entertainment industry is expansive and contains creatives such as actors, musicians, artists, authors, and the managers and agents who help them along their career paths. However, when contracts need to be negotiated, or disputes arise between studio network executives, a lawyer specializing in entertainment has the knowledge and skills to help all parties reach an agreement.

What Do Entertainment Lawyers Do?

Many entertainment lawyers specialize in specific genres of the industry. Well-known lawyer John Branca specializes in Rock and Roll musical acts and labels, whereas other lawyers may specialize in publishing or live theater arts.

There are three main jobs, among many, that entertainment lawyers find themselves doing throughout their day:

The lawyers are at the heart of drafting and negotiating contracts between entertainers and the entities that pay them. They also arrange distribution deals and rights. Their job may entail working with the development and production aspects of a project and all talents working on a film, such as writers and directors. Some companies have in-house attorneys, especially if it is a large entertainment company with numerous projects and staff members.

Is Time To Say Goodbye? 3 Signs Divorce May Be the Right Solution