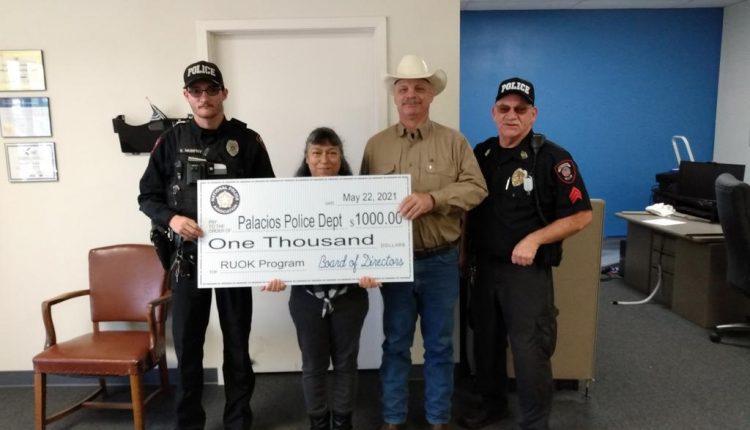 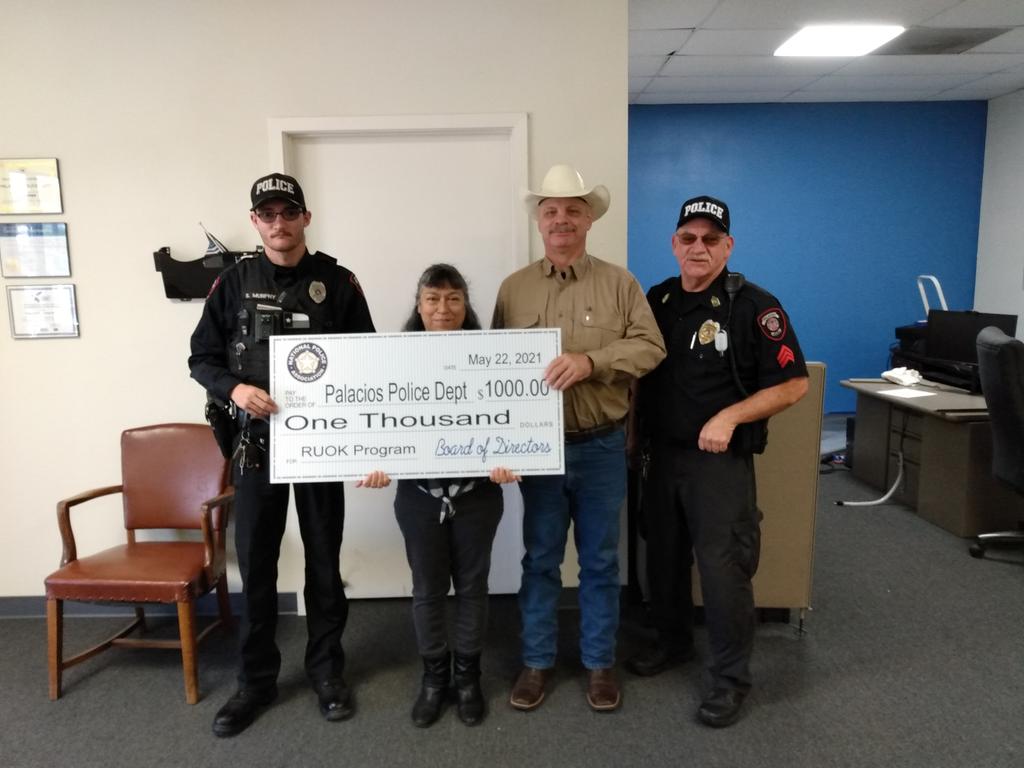 The Coal City, IL PD was recently awarded a grant supporting its chaplaincy program by the National Police Department.

The purpose of the funding is to ensemble chaplains with equipment that will make it easier for members of the public to identify them. The Department intends to use the funds to purchase badges, ID cards, business cards, jackets, polo shirts having clear identification, and badge/ID holders.

This equipment will be vital towards assisting the chaplains with identification during an incident or crisis involving the police. The public and the police alike will be able to identify the chaplains as non-sworn persons.

The Chaplaincy Program will assist in the identification and assessment of different critical situations. Faith-based leaders will play a critical role in administering advice on how emergencies should be dealt with. Members of the Coal City Police Department will proceed to implement interventions aimed at calming the grief, anxiety, or stress experienced by any member of the Village of Coal City.

The Chaplaincy Program takes the Villagers’ needs into account and includes those of the members of the Coal City Police Department. This program will effectively mitigate any adverse mental health impacts that members of the Village of Coal City might experience as a result of emergencies or crises.

The current population of Coal City village is estimated at 5,500. The Coal City Police Department consists of 14 sworn personnel, from the lowest to the highest-ranking officer.

With the population of the Village of Coal City increasing, there is a need for the Coal City Police Department to establish meaningful and long-term collaborations with members of the public to ensure citizens’ continued safety and security.

In most towns and cities in the United States, the needs of elderly citizens are usually ignored or even they fail to be accorded adequate attention that they require. This is not the case with the Village of Coal City.

On top of this, the Elderly Program, in collaboration with the Department’s Chaplaincy Program, will also deliver consultation, guidance, and amenity services for the locality’s seniors.

This partnership is a constituent of the city’s Police Reform and Reinvention Collaborative, whose primary goal is to focus on community-based monitoring initiatives and evaluate the overall police system. This is part of an effort by the National Police Association to improve the operations of police departments all over the country. The Village of Coal City has never been safer!

Hiring a Divorce Lawyer: Going for One Who Keeps Your Best Interest in Mind

Reasons to Hire an auto accident lawyer in California

How to Make Your Canada Trademark Search an Easy Experience

What To Do When Money Is Tight