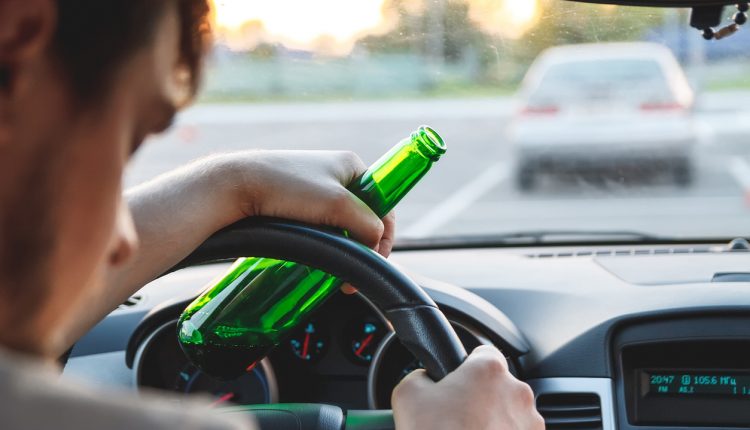 Summertime holidays, Memorial Day, Independence Day, and Labor Day, are usually also high drinking and driving holidays. Therefore, police officers are usually out in force on these holidays. In the past, the public largely supported, and even encouraged, aggressive enforcement policies. But public confidence in police officers recently hit an all-time low. As a result, jurors which once viewed DWI roadblocks, heightened enforcement campaigns, and other efforts as justifiable and necessary now view them as police dragnets.

After several decades of vacillating and dodging the issue, the Supreme Court finally legalized DWI roadblocks in 1990’s Michigan Department of State Police v. Sitz. Normally, under the Bill of Rights, police officers must have reasonable suspicion to detain motorists for any reason. But this case specifically exempts DWI checkpoints from this requirement, as long as these checkpoints meet certain legal standards. Some of these requirements include:

Checkpoints are not “random” in the sense that officers cannot randomly pull over motorists who act nervous or otherwise don’t look right. Officers must stick to the formula no matter what.

On a related note, motorists have rights at DWI checkpoints. They must obey basic “stop” and “go” commands. They must also produce a drivers’ license and proof of insurance. However, they do not need to answer questions. In fact, they don’t even have to roll down their windows.

Generally, police officers love DWI roadblocks. If they weren’t so expensive, most departments would probably set up DWI checkpoints every weekend.

This acronym stands for Special Traffic Enforcement Programs. Program specifics vary, but generally, a supervisor redirects officers to a certain location and instructs them to enforce a certain law, like the DWI law. These campaigns often have catchy marketing names, like “Drive Sober or Get Pulled Over.” Typically, the state pays officer overtime and other program expenses.

There’s an old saying that if you are looking for something, you will find it. As mentioned, STEP campaign officers are usually looking for intoxicated motorists. So, that’s what they will find, even if the evidence of intoxication is rather shaky.

Speaking of evidence, the stop is usually not the only issue in a STEP campaign. Since officers are under so much pressure to make DWI arrests, they often rush through the walk-and-turn and other field sobriety tests. They might even skip them altogether. If that happens, the case is very difficult to prove in court.

Gerald Miller is the principal attorney in Gerald Miller, P.A., a Minnesota DWI defense firm. He has over thirty-five years of experience in this area. Gerald has been recognized repeatedly over the years for his contributions to DWI defense and his successful representation of defendants. Click here for more information.

Please be aware that this article was written and published in conjunction with the help of Gorilla Webtactics, Law Firm SEO Agency, and does not contain legal advice. Please do not act or refrain from acting based on anything you read in this article.

You May Not Need a Lawyer to File Bankruptcy

Which Problems Can Arise When a Married Couple Chooses to Live Separately?

Dealing with sexual harassment at work? Here’s when to get a lawyer involved.

Dealing with sexual harassment at work? Here’s when to get a…